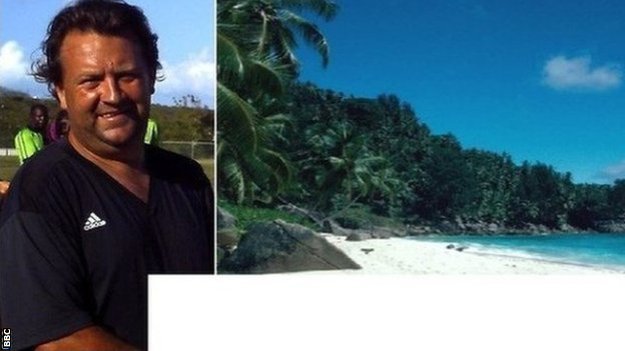 The Turks and Caicos Islands head into their Caribbean Cup qualifiers shortly under the leadership of their English coach, and Technical Director of the Turks and Caicos Islands Football Association, Matthew Green. Leading the worst team in the world is quite a daunting task, naturally. But Green has some Caribbean success in his past as well as a rather interesting back story.

‘I did once take a pub side in Hull to a Sunday League title,’ said Green. ‘But that was a bit different to running an international team.’ Green is responsible for overseeing football development on the islands, as well as having had a stint as coach of the national team. Quite the rise for the former youth trainee at Hull City who went on to become a teacher after being released by his home town club as a fifteen year-old.

His teaching career took him from Humberside to the Bahamas. ‘I had a friend who worked in the Bahamas and my plan was to go visit him on vacation and see if I could find work while I was there,’ he explained. ‘I got a teaching job in a school and when I found out that they didn’t have a soccer programme I put one in place. It was very popular.’ It was very successful too. He coached the high school girls’ team to seven consecutive national titles. ‘From there I worked my way up, going through various coaching academies and eventually becoming director of women’s football in the Bahamas.’ 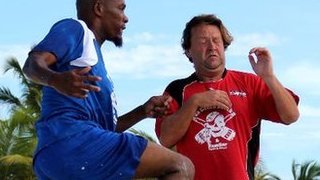 Then, in late 2006, he spotted an advert for the Technical Director job in Turks and Caicos and decided to give it a go. ‘I’m loving it,’ he said, as though scarcely able to believe his luck in where he ended up. ‘There’s something different for me to do every day. I manage the men’s and women’s teams, and on a non-match day I could be doing anything from watching other matches, assessing referees, organising regional academies, to washing kit.’

‘Within a few years we have managed to put together a pretty strong youth programme and our grassroots programme is pretty big,’ he added after six years in the role. ‘We now have over twenty leagues and competitions across all ages and sexes. A few years ago we had three.’ This progress behind the scenes was certainly impressive but when it came to the senior national team, positive results were as scarce as ever. Now several years on from the progress made in the narrower World Cup qualifying defeats to Haiti and the wins over the Cayman Islands and St Lucia, the Turks and Caicos Islands were the worst in the world, having long forgotten what it felt like to win a match.

Will their upcoming fixtures against Aruba, French Guiana (non-FIFA affiliated) and British Virgin Islands garner them any success? Well shall soon see. 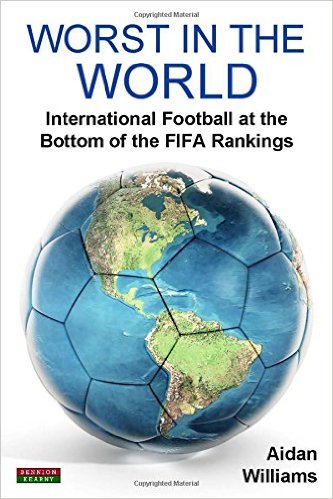